Chief of the Day – Nicola O’Driscoll 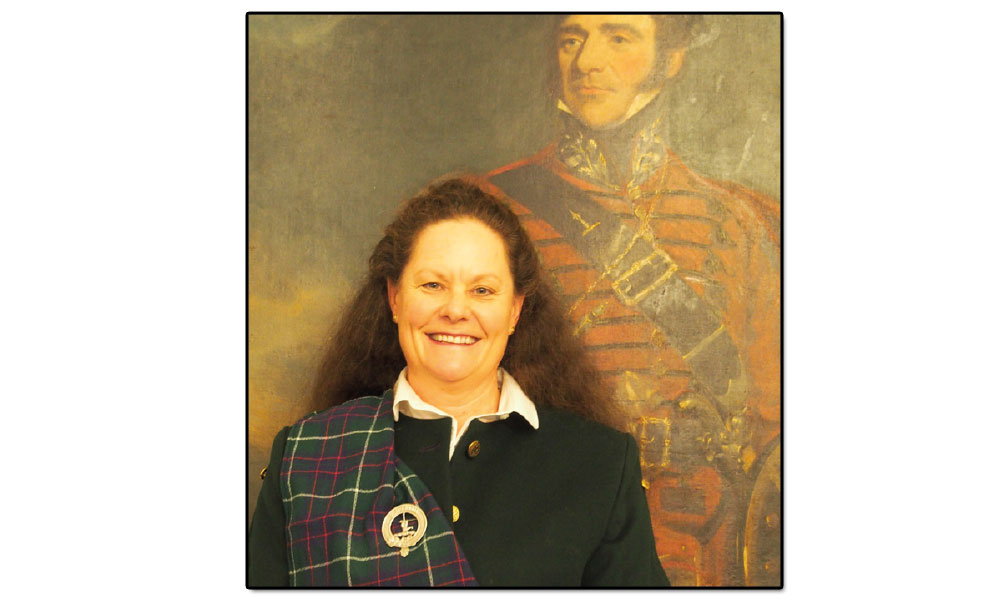 Nicola grew up at Kayuga, a property west of Aberdeen and has a strong bond with this area. She was educated in Sydney and Armidale and then became a Chartered Accountant while working in Sydney. Upon returning to the Upper Hunter in 1996 to work at Coolmore Stud, a position she left when she married her husband Tony O’Driscoll. Following three years away in Victoria, she and Tony returned to the Upper Hunter in 2015 to her parent’s property west of Scone where she is currently working on the development of a small herd of Aberdeen Angus cattle.

In accepting the position as Chieftain, Nicola would like to take this opportunity to congratulate Charles Cooke and his committee on the creation of the Upper Hunter Tartan. It is a wonderful legacy and something that the People of the Upper Hunter, not only those with Scottish heritage, can be very proud of. In addition she wishes to congratulate the committee on the successful running of 20th Highland Games and looks forward to many more.